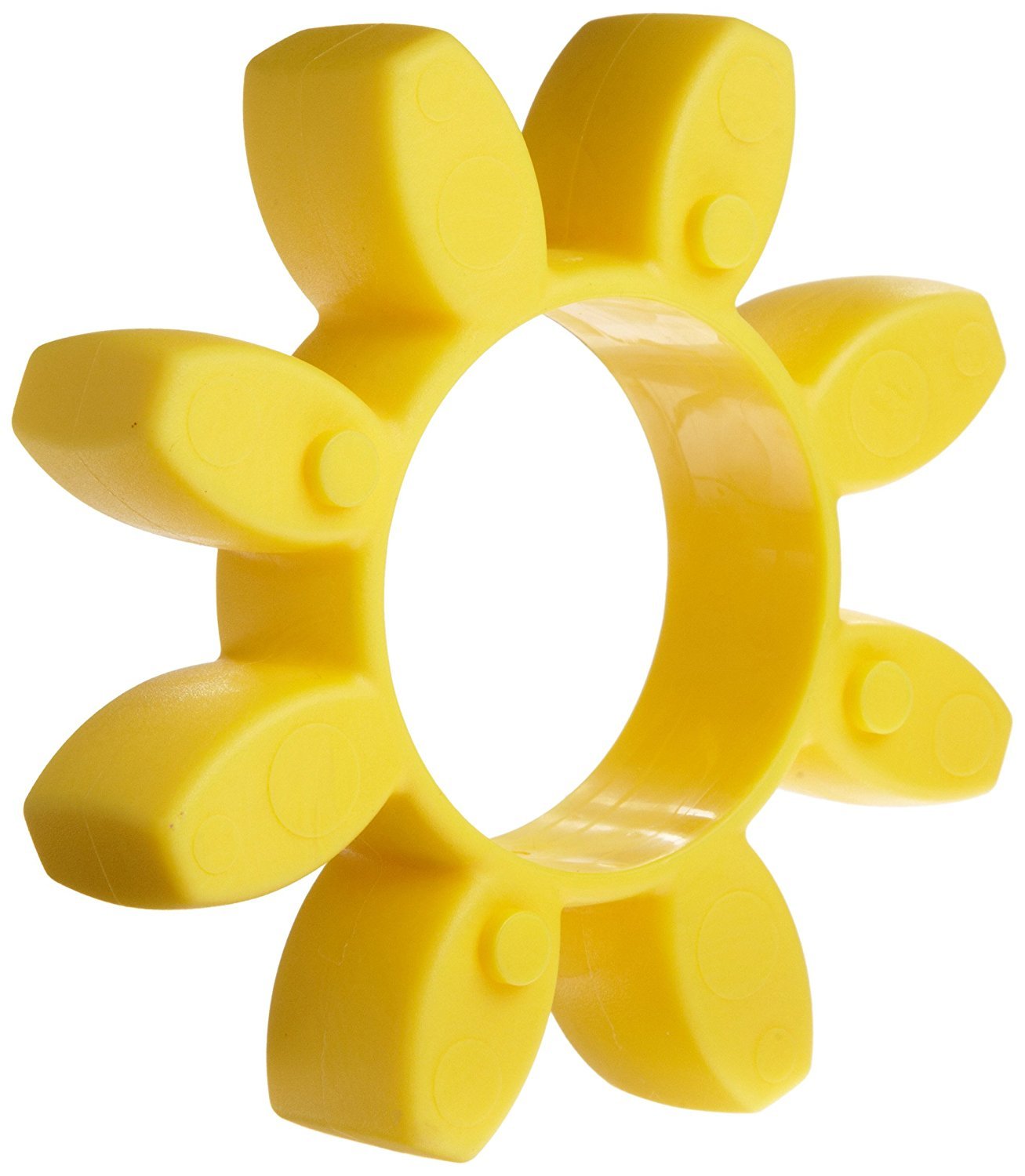 Flexible couplings are used to link two rotating shafts that are not aligned in order to transmit the rotational power, known as torque, from one shaft to the other. Most flexible couplings consist of two hubs and a middle assembly; each hub attaches to a shaft while the middle assembly flexes between the hubs to accommodate the misalignment of the two shafts. Shaft misalignments are generally either parallel or angular and cause complications to transmitting rotational power from one shaft to another in the form of stresses, loads, vibrations, and other forces, which vary from one type of misalignment to another. Flexible couplings are used in a broad range of applications, such as in motor vehicles, conveyors, escalators, agricultural, forestry and mining equipment, aeronautics, robotics and space exploration, among others.